Meet the Teachers at 815 Performing Arts 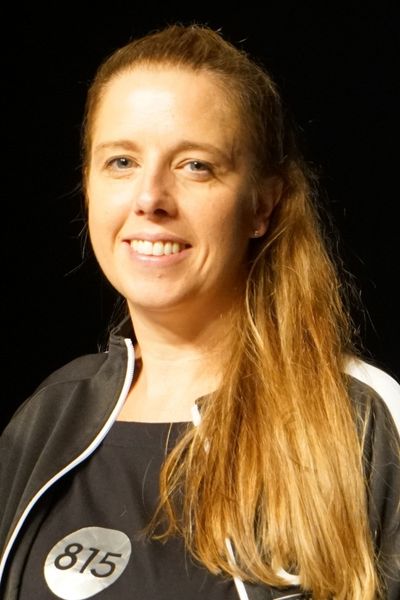 UK born Tara Hembry has 16 years of experience as a dance school owner, teacher and choreographer. She is a motivated, enthusiastic instructor with a passion to teach. Tara has experience in various styles of dance that include Jazz, Tap, Ballet, Freestyle Disco, Street dance, Rock & Roll, Latin American and Ballroom.

In 2005 Tara obtained her IDTA Teaching qualification and launched her own dance school in the UK where she taught over 500 students from beginner to advanced levels for all ages over a period of 8 years. During this time she trained her students to compete in competitions all over the UK, where they won many titles. Tara has choreographed many formation teams and dance shows and her students had a 100% pass rate in IDTA dance examinations and some went on to become professional dance teachers & performers.

Tara moved to Dubai in 2013 and launched 815 Dancentre offering dance classes in various venues all over Dubai.

In 2015 she opened her own studio in Dubai Silicon Oasis ‘815 Arts Training Centre’. This enabled 815 to expand from a dance school to a performing arts school offering training in all styles of performing arts under the instruction of experienced, qualified teachers.

Tara is driven by her passion for performing arts and being able to offer students the very best training in a safe, disciplined and exciting atmosphere. Alice is an award-winning performer and established choreographer. She was spotted at age 14 as a gifted choreographer by John Moores University in Liverpool where she was chosen to teach classes, give workshops, and train students competitively. She has performed and competed across the UK in a variety of arenas, theatres and TV shows (ITVs Got to Dance).

Through her dance career, she has won titles such as UDO UK Hip Hop Champions and British Troupe Champions. She has choreographed theatrical productions, music videos, catwalks as well as performing arts showcases and competitive routines.

Trained in ballet, tap, street dance, contemporary and musical theatre since the age of 4, Alice continued training in these styles while in attendance at Dolphin Dance Studios Performing Arts College of Liverpool, where she gained her IDTA (International Dance Teachers’ Association) Teaching Qualification.

Alice has taught students who have graduated to get into further education schools such as Urdang, Tring, Hurtwood House, and YDA London as well as scholarships to the Joffrey school of hip hop and royal ballet intensives.

She continued to study and expand her knowledge by taking on her Master’s Degree in Dance Technique Pedagogy and Professional Practice, which she completed in 2018. Alice continued to develop her career in Qatar in 2014, where she acted as Production Choreographer for local schools over a 3-year period and then created and operated her own dance school offering freelance support to academic schools within the country.

Alice has been with 815 Performing Arts since 2017 and also offers support to the Sharjah Performing arts Level 6 Trinity and Musical Theatre BA programme.

Alice has always been incredibly passionate about teaching from a very young age and prides herself on letting each student explore and discover their own potential in her classes. 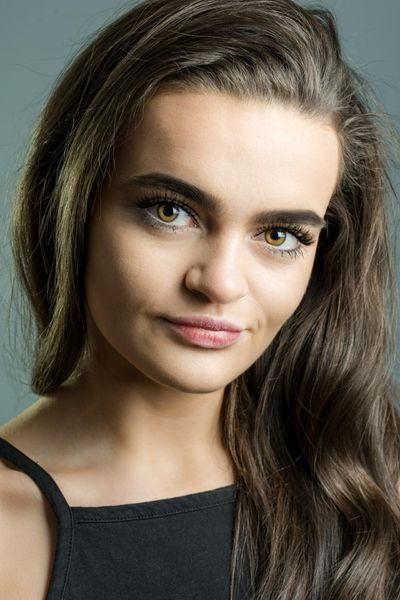 Carmel started dancing at the age of 3 years old at Bernese School of Theatre Dance and Drama in Blackburn. There she trained in Ballet, Modern, Jazz, Musical Theatre and Drama. At the age of 5 she began performing in professional pantomimes at Thwaites Empire Theatre, every year all the way up until she was 16 years old, where she was then given a principle role. In her final year at Bernese, Carmel was cast as ‘Velma Von Tussle’ in ‘Hairspray’ where she was spotted by VM Talent Agency.

Carmel then began training at Pendleton School of Performing Arts in Manchester, where she studied Musical Theatre and was cast in stage shows at the Ben Kingsley Theatre, including West Side Story, Daisy Pulls it Off and Wonder Woman. Alongside her training Carmel was hired by Pop Up Entertainment, performing at many corporate events such as ‘The Greatest Show’ at ‘Menagerie’ as well as Christmas Events across Manchester and the North West of England.

In 2018 she attended Centre Pointe Dance School in Manchester where she continued her dance and theatre studies, gaining a Level 4 ISTD DDE Qualification in Imperial Classical Ballet. She also had 3 years of full time Dance training in many different styles such as Ballet, Tap, Modern, Lyrical, Jazz, Musical Theatre, Contemporary and Commercial. During her time at Centre Pointe Carmel was a part of the Centre Pointe College Piece at the ‘Can You Dance? Regional Convention’. Centre Pointe was also where she began her teaching career, as she was chosen to assist and cover Ballet, Modern and Tap classes every week for three years.

Carmel is very passionate about every aspect performing arts and can’t wait to be a part of the 815 team where she can share that love with the students. 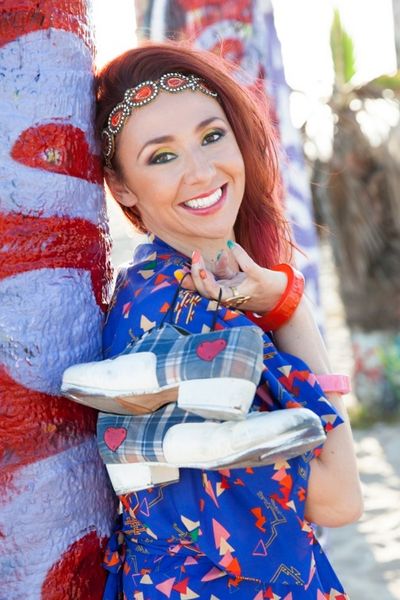 Suzanne Clandon, usually referred to as ‘Suze’ or ‘Suzy Q’, is a Tap Dancer, Educator and Event Producer, originally from the UK, who has also performed, taught and produced internationally (www.suzanneclandon.com). She began her training at the Broomfield Academy of Ballet in Wigan, UK where she studied RAD Ballet and BTDA Modern Jazz and Tap Dance. Then later studying commercial styles with Sharmila Dance in Dubai. Suzanne found her passion for teaching in the Tap Dance studio, where she began teaching and choreographing at the tender age of 15.

In 2015 Suzanne relocated from Dubai to New York City where she continued her journey as a Tap Dancer and had the opportunity to work intimately and train with the contemporary Masters of Tap Dance. During this time Suzanne was a company member of International Tap Dance sensation and Emmy nominated Choreographer Chloe Arnold’s Apartment 33 Tap Dance Company.

Some of Suzanne’s Dancing career highlights include founding Dubai Desert Dance (2011), performing for HRH Sheikh Mohammed Bin Rashid Al Makhtoum at The Dubai World Cup (2012), representing the UAE at the IDO World Tap Dance Championships in Germany (2014) and being chosen as a UK Fulbright recipient (2015). Also producing and performing in Chloe Arnold’s Syncopated Ladies LIVE in Dubai (2015), appearing in Syncopated Ladies Tap Dance music video to Beyonce’s #Formation, which was graciously shared by Queen Bey herself and went viral to millions around the globe (2016); performing in front of thousands at The Lincoln Center Out Of Doors Festival (2017). Since 2017 Suzanne founded and co-produces the UK’s only dedicated Tap Dance convention (TDFUK) (www.tapdancefestival.uk), where she brings together Tap Dancers annually from all over the world to educate, inspire and accelerate their journeys as Tap Dancers.

Suzanne’s other professional qualifications include a BA Hons with QTS in teaching from Liverpool John Moores University and a MSc in Organizational Change Management and a Post Masters Degree in Leadership Development from The New School, New York City. She looks forward to sharing her knowledge and passion with others to further their journeys.