Get ready to take your Tap to a whole other level! Suze’s classes are high energy, empowering and inspiring. Her classes encompass American style rhythm tap, enabling the participant to develop themselves as both a dancer and a musician. She bridges history with contemporary style movement and rhythm. Classes are 1 hour 15 minutes and encompass a rudiment warm-up, developmental exercises and drills, and challenging choreography. Whatever your level, Suze will cater the class to ensure everyone is able to learn, make progress, have fun and get a work out in. She is looking forward to sharing her knowledge and passion for the art form with her students. 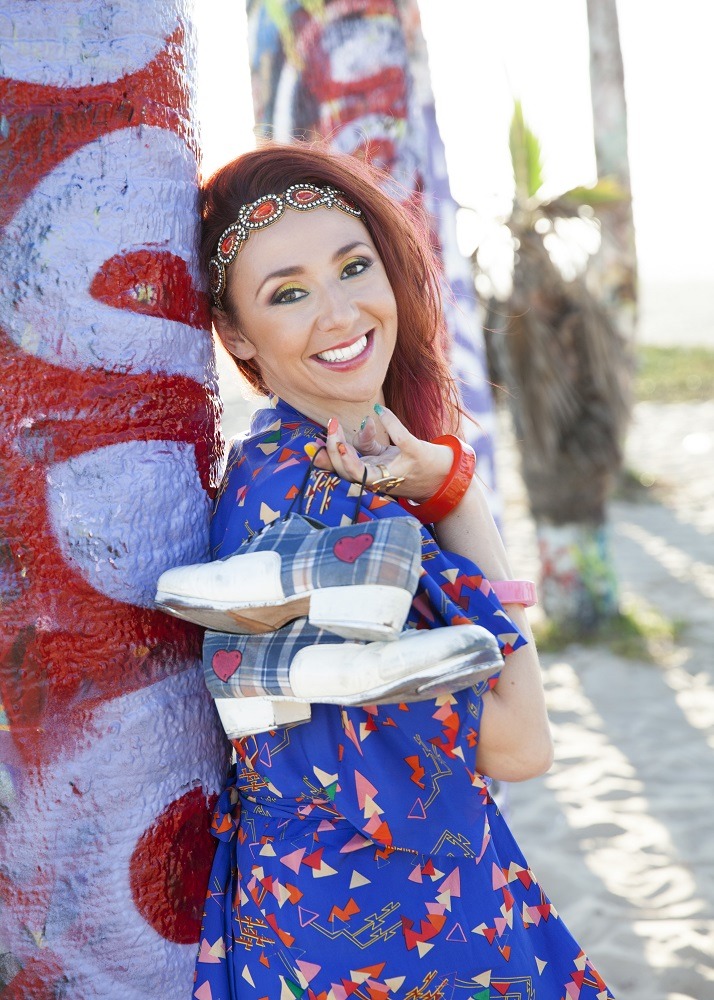 Suzanne Clandon, usually referred to as ‘Suze’ or ‘Suzy Q’, is a Tap Dancer, Educator and Event Producer, originally from the UK, who has also performed, taught and produced internationally (www.suzanneclandon.com). She began her training at the Broomfield Academy of Ballet in Wigan, UK where she studied RAD Ballet and BTDA Modern Jazz and Tap Dance. Then later studying
commercial styles with Sharmila Dance in Dubai. Suzanne found her passion for teaching in the Tap Dance studio, where she began teaching and choreographing at the tender age of 15.

In 2015 Suzanne relocated from Dubai to New York City where she continued her journey as a Tap Dancer and had the opportunity to work intimately and train with the contemporary Masters of Tap Dance. During this time Suzanne was a company member of International Tap Dance sensation and
Emmy nominated Choreographer Chloe Arnold (www.chloearnold.com), Apartment 33 Tap Dance Company (https://www.apartment33.com/company).

Some of Suzanne’s Dancing career highlights include founding Dubai Desert Dance (2011), performing for HRH Sheikh Mohammed Bin Rashid Al Makhtoum at The Dubai World Cup (2012), representing the UAE at the IDO World Tap Dance Championships in Germany (2014) and being chosen as a UK Fulbright recipient (2015). Also producing and performing in Chloe Arnold’s Syncopated Ladies LIVE in Dubai (2015), appearing in Syncopated Ladies Tap Dance music video to
Beyonce’s #Formation, which was graciously shared by Queen Bey herself and went viral to millions around the globe (2016); performing in front of thousands at The Lincoln Center Out Of Doors Festival (2017). Since 2017 Suzanne founded and co-produces the UK’s only dedicated Tap Dance convention (TDFUK) (www.tapdancefestival.uk), where she brings together Tap Dancers annually from all over the world to educate, inspire and accelerate their journeys as Tap Dancers.

Suzanne’s other professional qualifications include a BA Hons with QTS in teaching from Liverpool
John Moores University and a MSc in Organizational Change Management and a Post Masters Degree in Leadership Development from The New School, New York City. She looks forward to sharing her knowledge and passion with others to further their journeys.